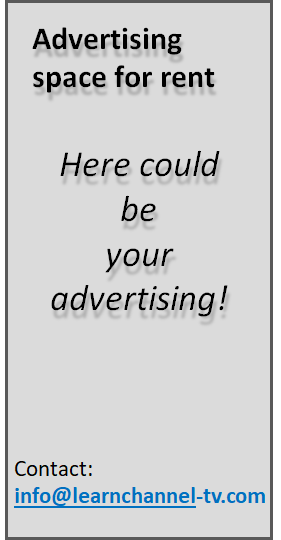 Simplification of logical circuits by Karnaugh-map

In 1952, Edward Veitch developed a graphic method from set theory to simplify digital switching functions, which was expanded a year later by Maurice Karnaugh. Hence the name KV diagrams.
Rules for simplification:
• Adjacent fields can be grouped into "small packages" in the size of 2, 4, 8, ... fields.
• Fields are considered to be adjacent if their entire edge touches one another.
• Packets can have one or more fields in common.

The Karnaugh-map has as many fields as the lines in the Truth table. This means that each line of the table of values is assigned to a field in the Karnaugh-map. In this script we limit ourselves to the Disjunctive normal form.

With three input variables, the KV diagram already has 8 fields.

The two-dimensional Karnaugh-map for 4 variables can be converted into the three-dimensional torus by convolution and curvature. Thus also a package "over the corners" as shown, is allowed.